At the cusp of the founding of Joseon Dynasty, an envoy from China is delivering Emperor’s Ming’s Royal Seal. But nature in the form of a giant whale intervenes and swallows the royal seal. When a generous reward is offered to whomever can retrieve the royal seal from the belly of the whale, the race is on. A group of mountain bandits led by Jang Sa Jung (Kim Nam Gil) and a group of pirates led by Yeo Wol (Son Ye Jin) go after the lost treasure, but who will get to to it first? 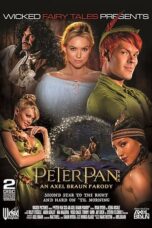 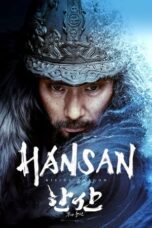 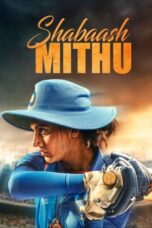 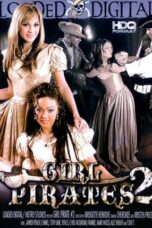 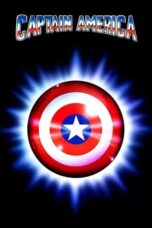 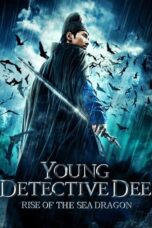 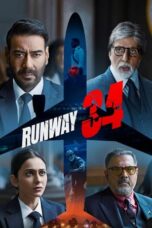 The Pirates of Somalia 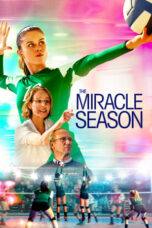 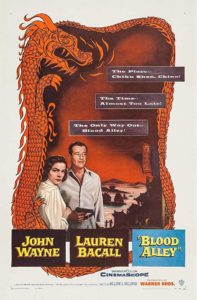